Recreating snow with a shader

Snow is beautiful. The crunch of freshly fallen snow under your boots, the crumble when you walk through it, that one snowball you threw “a little too hard”. No matter what your favorite part of snow is, the white blanket covering your streets will always leave you impressed by the scene of beauty before you. Snow has appeared in many games and therefore snow shaders have been done before. We can use the existing knowledge about snow and snow shader and bring it to the next step.

My reference is Black Myth: Wukong. I want the final product to go deep into “how do you make snow look good”. The final product wont really account for performance and scalability but the techniques to improve those points will be written down in this blog.
The final product will be able to:

– Make objects of different sizes leave a good imprint in snow
– Make trails and imprints on different depth levels
– Make edges around the trails to account for moved snow.

We will also Go deeper into materials, displacement and normals of the snow.

To add depth to our plane, we need a form of tessellation. Tessellation turns the plane with a low vertex count into a surface with a large vertex count. This allows details like footsteps to be imprinted into the plane instead of having a large part of the plane pushed down due to the plain not containing enough vertices. First we are going to look at the logic behind the tessellation methods from unity. After

Distance based tessellation is a way of calculating tessellation based on the distance from the object tot the camera. This method makes sure that your computer does not tessellate stuff you cannot see. One large disadvantage is that if your camera is far away (for example an real time strategy game) the plane will lose a lot of detail when it should not.

To improve on performance you can use: UnityEdgeLengthBasedTessCull. This makes the shader more expansive but saves on the GPU by not rendering the stuff outside the camera’ s view.

To test which solution would benefit out project the most, four planes were created. To each plane we applied the a different tessellation shader. A light was also rotating around the planes to see the details in different lighting conditions. All Shaders were set to max tessellation to see the max level of detail they can create. This value will be tweaked in the end result. 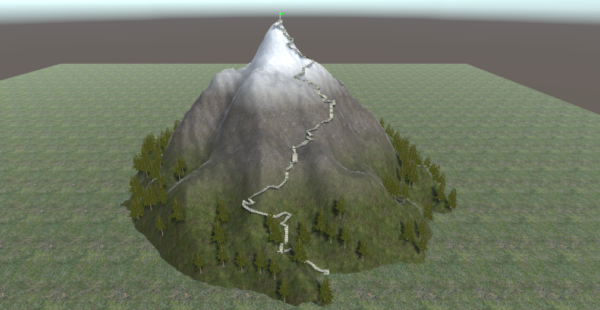 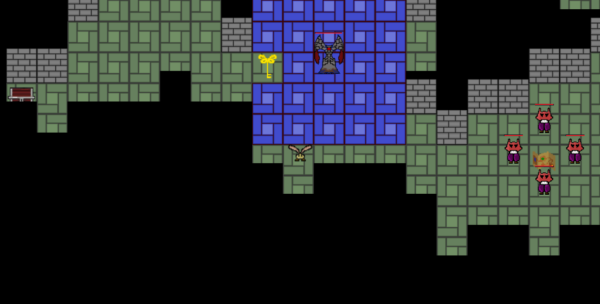